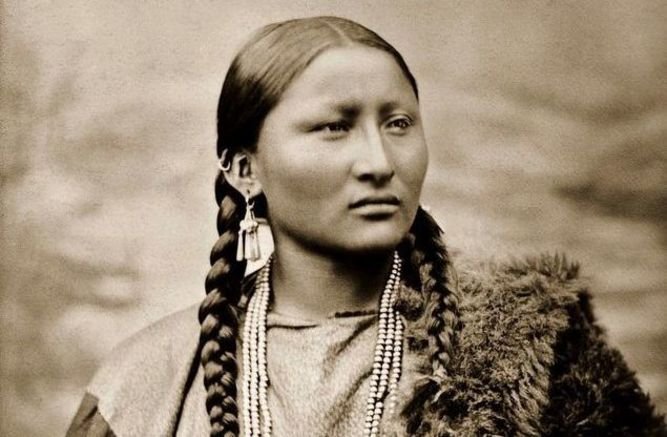 Longer hair has always had the connotation of being hippy, or bohemian or simply lazy. But people with long hair also supposedly have a finer intuition that can actually be used to save lives and this is something that has been found by the military.

In fact, it isn’t a recent event. This happened during the Vietnam War. An unnamed woman was married to a psychologist who worked with combat veterans suffering from PTSD, at a VA Medical School.

Read: Long Hair Might Be Related To Superpowers: A History

The narrative begins with the psychologist returning home one day with an official folder under his arms, looking quite shocked. The contents of the file were confidential and as he went through them, a change took over him. This somewhat Conservative man then abruptly decided to not cut his hair or beard, ever in his life. What was surprising was that most of his colleagues and co-workers at the hospital too followed in his footsteps and stopped cutting their hair.

What was In Those Folders? 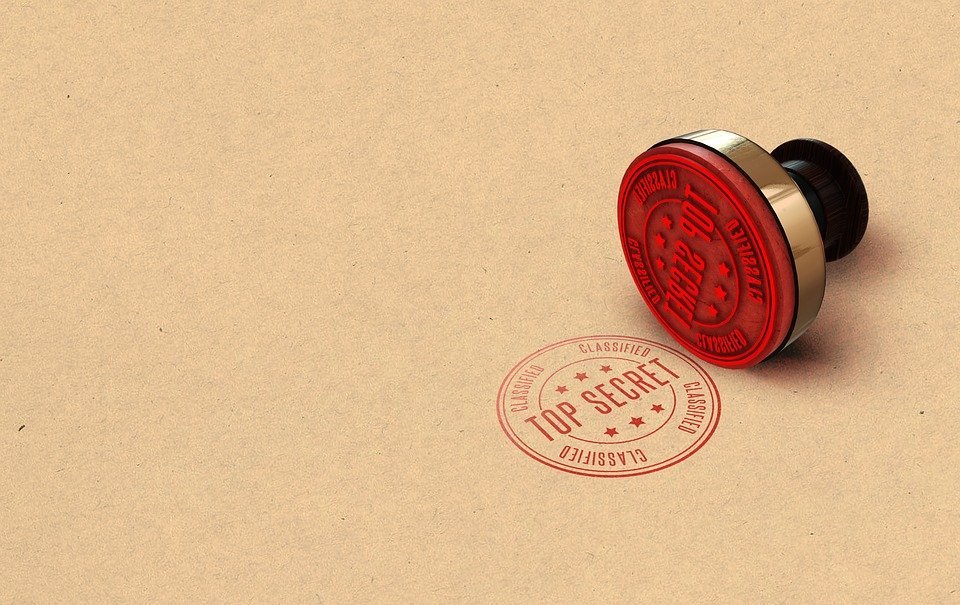 The folders were a gold mine for anyone interested in stealth and recon. Apparently, the Vietnam War had brought forth special ops who were asked to run a comb through the American Native American Reservations, looking for tough young men who would be excellent in the field. Their job would be to move stealthily through the rough terrain of Vietnam and survey the area. To put it simply, they wanted a Native John Rambo. And they did find quite a few of these natives who were excellent at hiding in plain sight, with fine intuition to boot.

As they excelled in the preliminary tests, they were sent to boot camp for the final tests. After undergoing the disciplined military lifestyle, they shockingly failed in most of their exams, where they had previously scored high marks. As this kept astounding the scientists and experts involved in this experiment of sorts, one of them chanced upon the hairstyle that the natives currently sported. Back then, they had long hair, but the military dictated a crew cut which was less glaring in the eyes of the opponent.

Sensing a clue, experts asked the natives to grow back their hair, and then they ran tests in groups of two wherein one would be sporting a crew cut, while the other a full head of hair. It was finally found out that the hair was the main reason behind their intuition and sharpened 6th sense.

One of the many tests involved the recruits to be sleeping on the ground, while the ‘enemy’ approached them from quite some distance. It was seen that the recruit with longer hair got abreast of the danger lurking and moved quickly and quietly before the ‘enemy’ came.

In another test, the recruit lay down quietly and unmoving, and swiftly ‘killed’ the enemy as it tried to strangle him. In both these cases, the other recruit died.

Read: Did You Know That Hair Has Healing Powers Within Itself

So, all that resulted in was a government document to exempt all Native American recruits from being subjected to the military haircut, in order to protect and preserve their tracking skills.

Isn’t it surprising that while one’s hair grows along with the body, they are able to feel more than the rest of the body? Up till a long period of time, hair was usually thought to be dead and of no use to people. 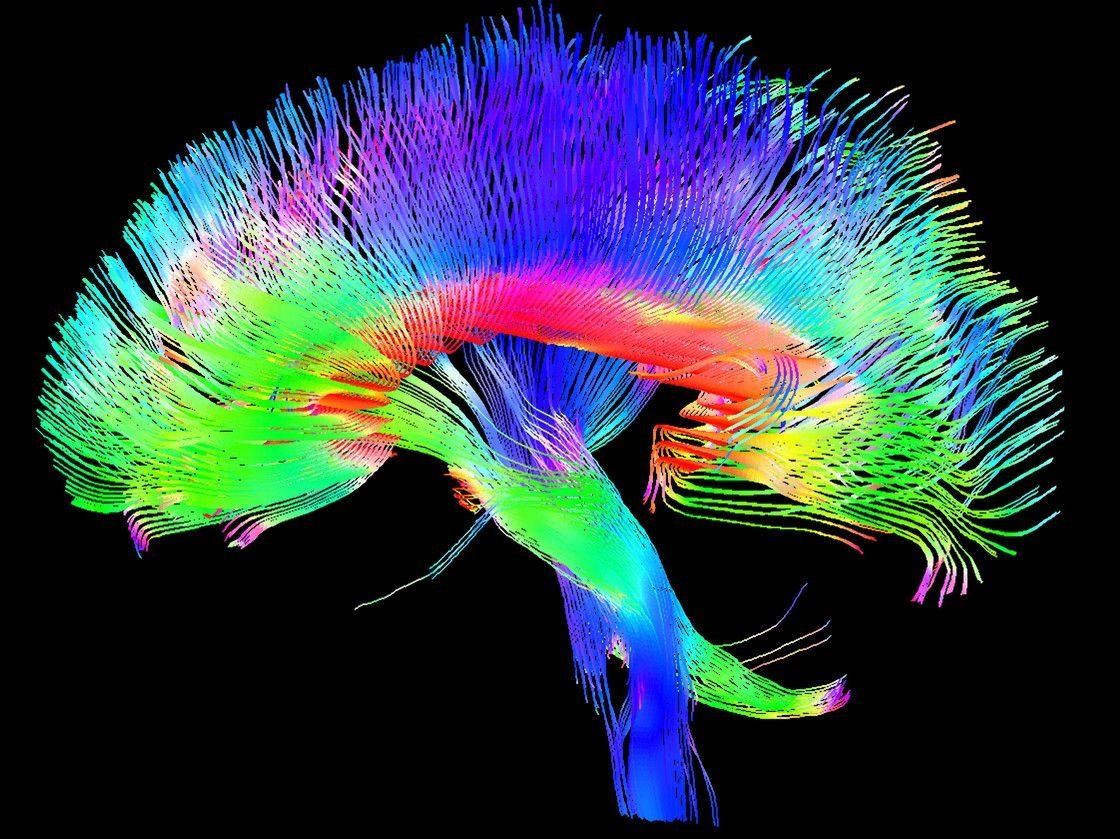 But now, experiments have proven that hair too is an extension of the nerves, which are essentially feelers. They give information about the surroundings of the neocortex, the limbic system, and the brainstem.

And while there would always be a crowd that would claim that hair is nothing more than an accessory, both sides of the story need to be heard aloud.

Share this with your friends and family to spread this knowledge about longer hair and intuition!