Do You Know How Different Retrogrades Rank In Astrology? 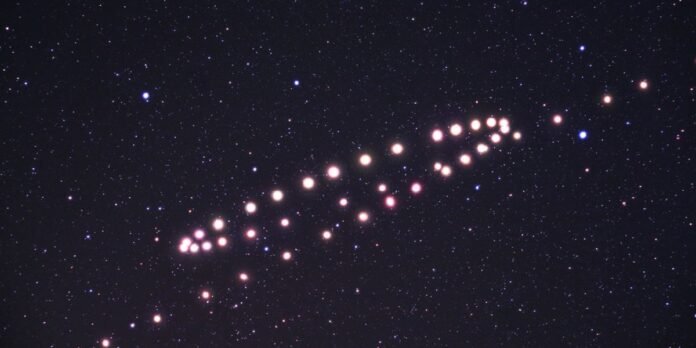 Planets of the solar system command much of our lives. When rotating Direct, they send all their positive vibes our way. But once in a while, each of the planets slows down and their motion seems to be in reverse. This is known as their Retrograde phase, which can last for weeks or even months. Here are how the 8 planets and their Retrogrades are ranked in astrology based on their intensity.

This Retrograde is usually the least chaotic one. Jupiter turns Retrograde for around 4 months and gives us the time to reflect on personal beliefs. While in Direct motion, it brings abundance in every aspect of our lives. But, each year, for those 4 months, it reminds us not to take that abundance for granted. We have recently cleared Jupiter’s shadow period in Septemeber and are not poised to gain from it.

The planet of dreams and illusions turns Retrograde to help us get back to reality. This time is devoid of any veils and illusions and we have a more grounded perspective. This is a great time to reconnect with our spiritual side and have a reality check. Neptune turned reverse in June this year and will stay so till November 2020. 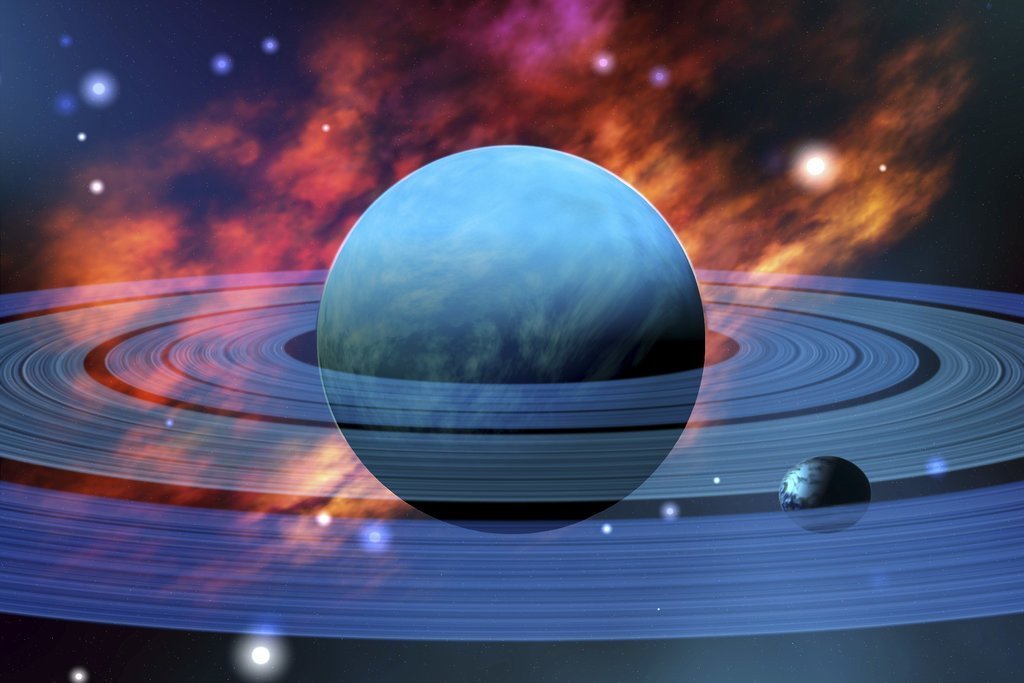 Often portrayed as a bad guy, Uranus Retrogrades are not all that chaotic! The period surely lasts for quite some time, for about 5 months. Known as the planet of freedom and change, it’s Retrograde period is the time for us to work with the changes it brings. A time of collective action, Uranus Retrogrades usually bring a collective awareness when it turns Direct. We are currently in the middle of one such phase, which will last till January 2021.

We have just got out of Pluto’s reverse phase. After a 6-month-long reverse phase, Pluto has taught us much about change and transformation. We have seen the world around us change drastically, and are still coping with the transformations.

The Taskmaster is quite influential in its Direct phase. With a four-month-long Retrograde, Saturn teaches us about personal boundaries and how we hold authorities responsible. It also teaches us more about our adult responsibilities. We have cleared this phase for 2020.

The planet of love turns Retrograde every 18-20 months for around 6 weeks. This affects our money matters along with love and relationships. It is best to avoid making any impactful decisions when it comes to romance, money, or luxury during this phase.

Though it turns to reverse every 2 years, those 2 months of Retrograde can ver quite intense. Since Mars controls our energy and motivation, the Retrograde phase is terrible to clear our to-do lists. We become more accident-prone and struggle with decisions. We are currently in the middle of Mars Retrograde and it is surely draining us right now!

Read: What Chaos Can The Zodiac Signs Expect With Mars In Retrograde Now?

Being the closest to the Sun, Mercury’s reverse motion is the most chaotic one. Mercury turns reverse 3 times each year, bringing in confusion, delays, and miscommunications. We are in the third Retrograde of Mercury currently, which ends on 3rd November.

Retrogrades can be quite intense periods for us all. But that does not mean it’s all doom and gloom. If we can work with the energies, we stand to gain much during these periods. If you know what to expect from the planets, things are much easier to handle!