5 Outer Planets In Retrograde: What Does That Mean For You? 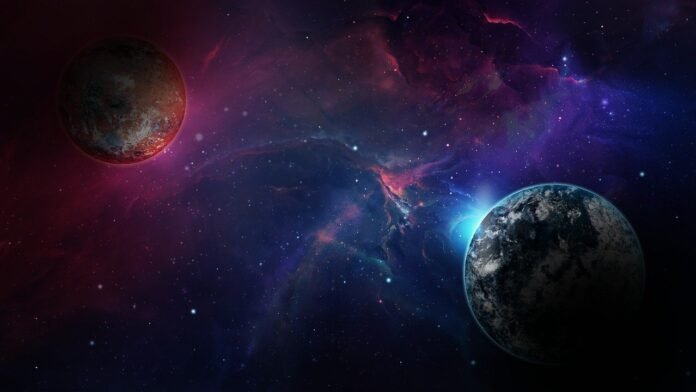 Having just cleared the fog of the Mercury and Venus Retrogrades, it would seem the months ahead would be easier. But maybe not. Retrograde energy is here to stay for a couple of months now, with key planets turn reverse. Currently, 5 planets are in Retrograde and they are going to bring some major changes.

These are all outer planets, meaning they won’t confuse us as much as the personal planets do in their Retrogrades. Rather, we now have the power to reshape ourselves and our lives with the upcoming opportunities for growth. Outer planets tend to impact our long-term growth and focus more on the collective. The 5 planets in Retrograde started their journey with Uranus on 15th August 2020.

5 Planets in Retrograde: Jupiter and Saturn

Known as the interpersonal planets, these two giants have a greater impact on our personal lives than the outer planets. A Retrograde that started in May, Jupiter’s reverse motion will give us the time to reelected on our ethics and philosophy. What changes do you need to make to heighten your honor and find a better philosophy?

Saturn’s Retrograde also started in May and it has been guiding us in reevaluating our relationships. 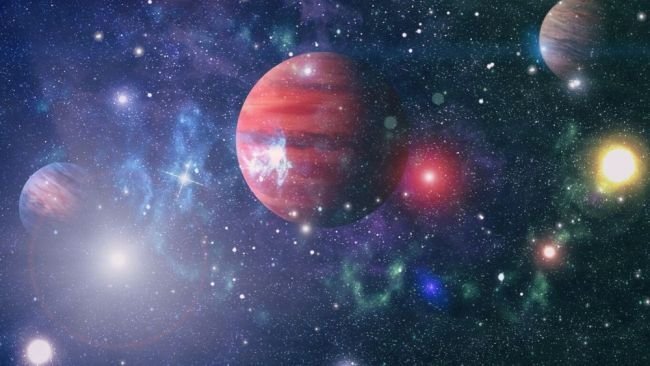 Both these planets are turning direct before September ends. Use this last leg of their Retrograde to reflect on the changes that have come about in the last year. See the shifts that have taken place and sort your priorities accordingly. The longer you ignore these paradigm shifts, the more you will feel burdened. Embrace the changes and grow with them.

Out of the 5 planets in Retrograde, the three outermost ones are Uranus, Neptune, and Pluto. During their Retrogrades, these three planets are allowing us to integrate dreams, information, and deeper truths into our consciousness. This will help us gain a fresh perspective for the collective.

Uranus will be in reverse motion till January 2021 and will send us many bits of information. Neptune will be inspiring us via our dreams, and we need to integrate all the details we get from Uranus and Neptune to have clarity about the future. Together they will help us cope with uncertainties better. The clarity that these two planets in Retrograde offer will help us accept the reality of life.

Read: Astrology And The Pandemic: What Is The Cosmos Trying To Tell Us?

Pluto’s Retrograde is coming to an end soon. So use the last couple of weeks to let go of all past burdens and embrace a new future. Work on your shadow self and find new ways to deal with the skeletons in your closet.

Overall, with these 5 planets in Retrograde, the second half of the year has been just as chaotic as the first half. We have been dealt many surprising cards, and they are not stopping anytime soon. The dark side of the society has been exposed and we are finding new ways to embrace reality. Personal growth has received a boost as has collective growth. Now we are prepared to bring some tangible changes to the world.