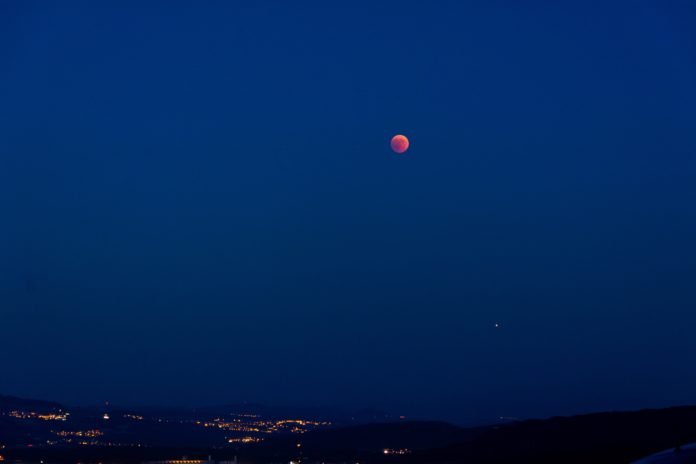 If you thought that this circus that has been going on since June 26 is going to end, we have bad news. For, the last week of the retrograde journey of Mars is going to be as tumultuous and rocky as the last two and the half months have been, ever since its backward motion began on 26th June.

Currently, about six planets in the skies are in retrograde, so the energy to go backwards is reigning the charts at this moment. Mars is one of the most powerful and influential of celestial bodies, its retrograde is something we cannot choose to ignore. Sceptic or believer, you cannot but feel the strong urge to turn back and take a deep look at your past.

READ: Tap Into Your 4D And Build An Honest World

You have been struggling with impulse control issues and mood swings since June and obviously failing to make a proper headway there. The red planet, do not forget, is not the god of war for nothing, for prompts you into action and often heated disputes. Therefore passions will flare up inevitably, and often you will find people who meant no harm on the receiving end of your emotional excesses. 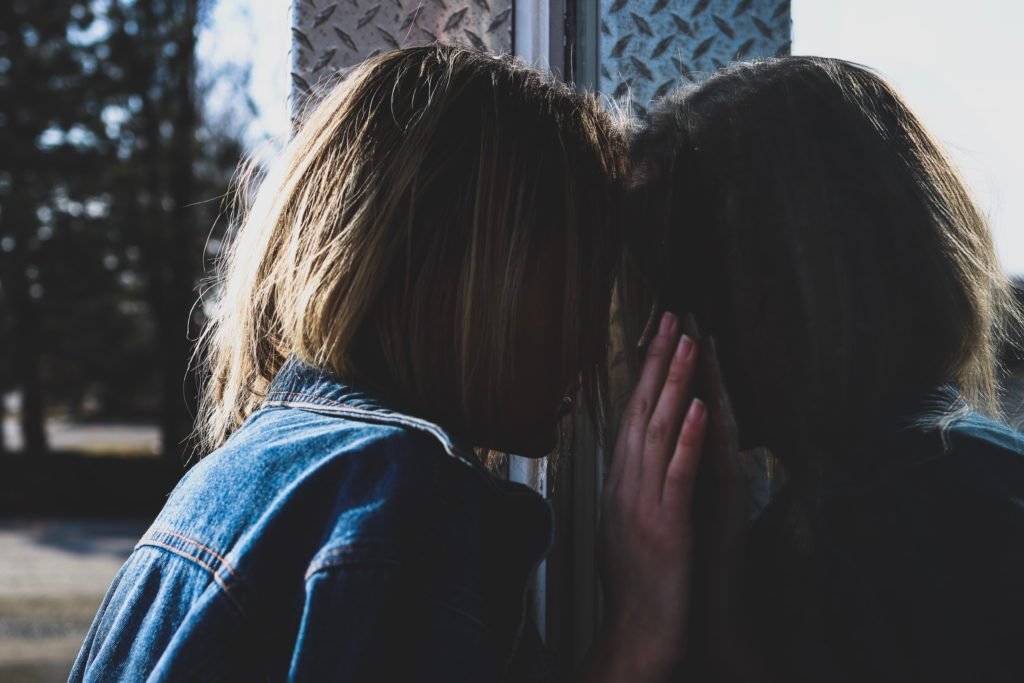 If you are feeling stuck and frustrated, you can blame it on Mars hitting the back-gear. Your innate tendency to fail is not the guilty party here. The red planet in retrograde is the premier obstacle to your plans moving forward. This is the time to learn the art of letting go, instead of pushing through obstinately. True, perseverance can move mountains but mountains, friend, are not moved in a day!

The Last Week Gets Harder

Just because its finale week, you do not have great reasons to cheer up. For, things get murkiest before taking the rosy turn. So, even though Mars goes direct on August 27, this week is perhaps going to be the hardest.Lots of flashbacks into unresolved issues from the past is due.

READ: The Lionsgate Portal Opens This Blood Moon- Are You Ready For A New Beginning?

On August 13, Mars moves from Aquarius to the house of Capricorn while still in its retrograde motion. If you thought things at the work-place were bad under Aquarius, we cannot promise you an improvement under Capricorn. Issues, even clashes with your boss and colleagues are likely. 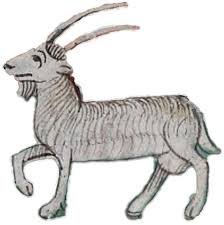 Even amidst all this, your passion and ambition to prove yourself are going to scale the roof, irrespective of how stressful meeting these demands may be for you. Its literally civil war in your head now, and in the skies. For Capricorn loves to get things going and Mars’ retrograde is all about holding you back.

Torn between the intense desire to move forward and being pinned back into the past, you are in for a frustrating and emotionally trying week ahead. The best way is to be easy on yourself and move with the flow.

Things Get Better with End of Retrograde

But, the good news is that your agony ends on August 27. With Mars still being a guest of Capricorn as it goes direct, a fair share of progress is on the charts. Finally, you and your goals will be soaring the heights you desired as together, a Mars in direct motion and Capricorn are a force to reckon with.

So, grit your teeth together and let the dark week pass so that August 27 can bring in some happy endings for you!