Which God or Goddess Are You According To Greek Mythology? 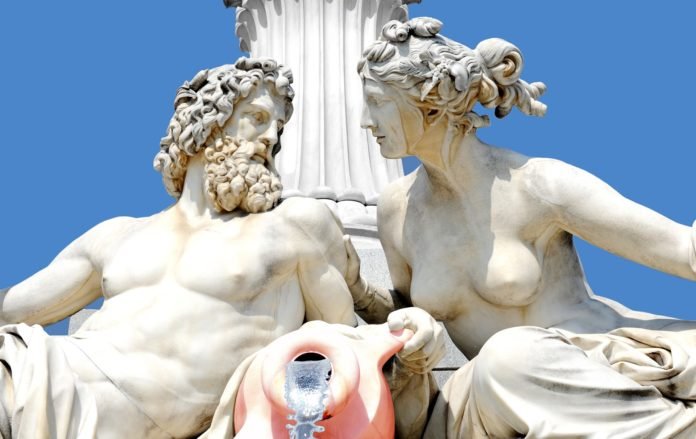 The humane side of the Greek pantheon has made them relevant through ages and mankind still alludes to their stories as there are so many lessons to be learned from them. We often look to our Zodiac signs to find out our characteristics so let’s see here which Zodiacs match with their Greek God counterparts and what our identity is in Greek mythology. 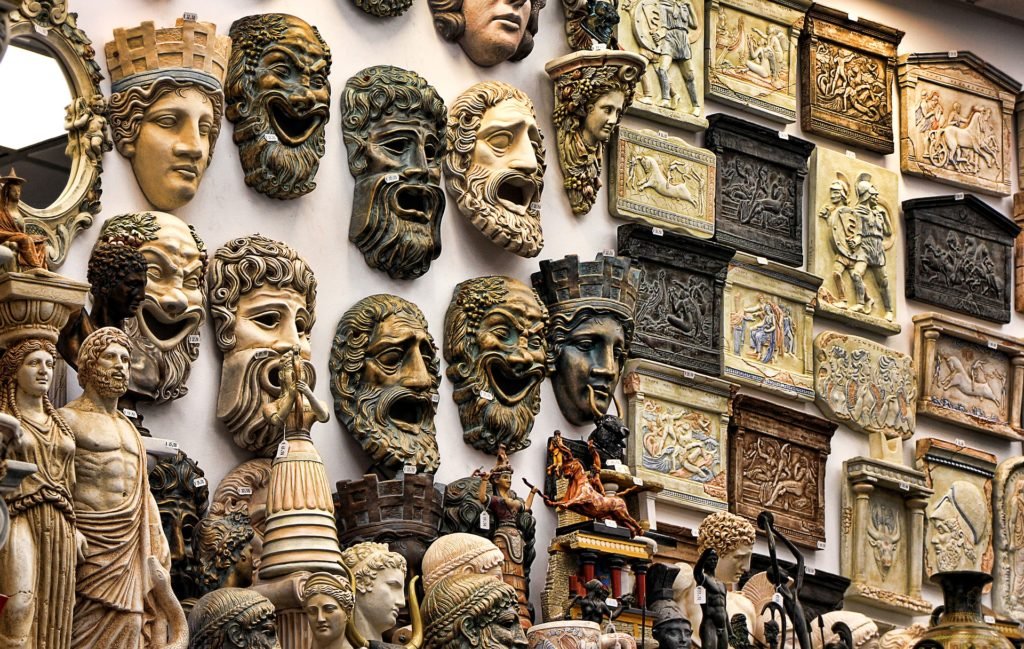 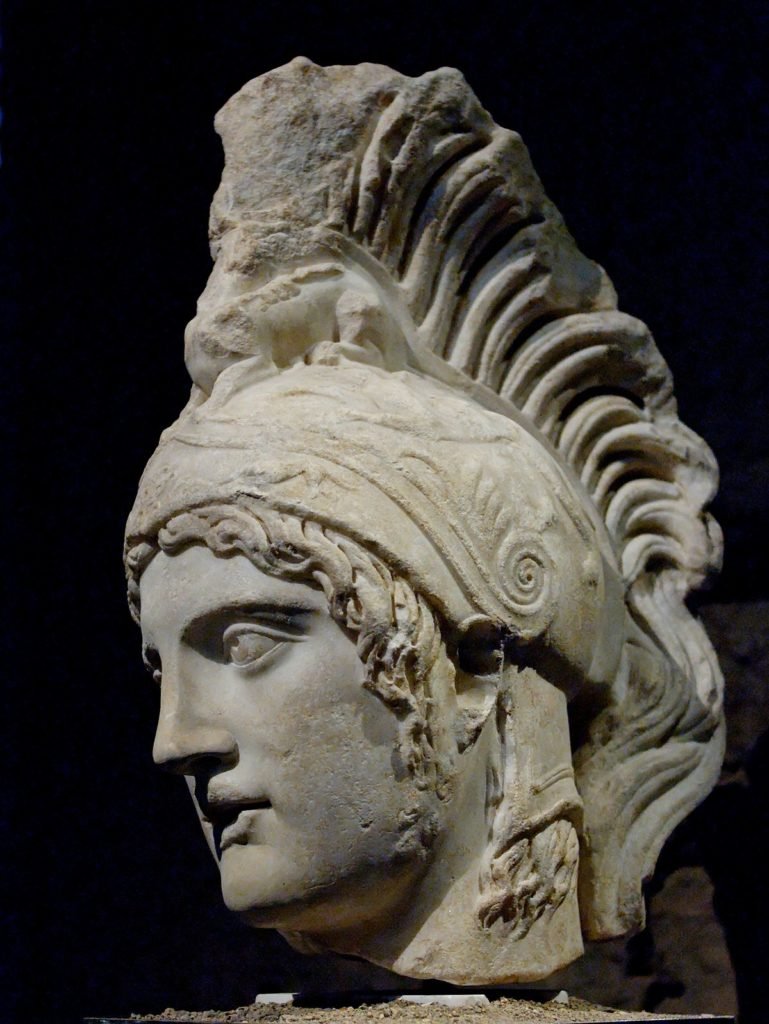 An Aries’ courage and short temper make it difficult for some to connect with them, like Ares. Once people get to know an Aries, they learn to love them as they are the enthusiastic and passionate leader of the Zodiac. 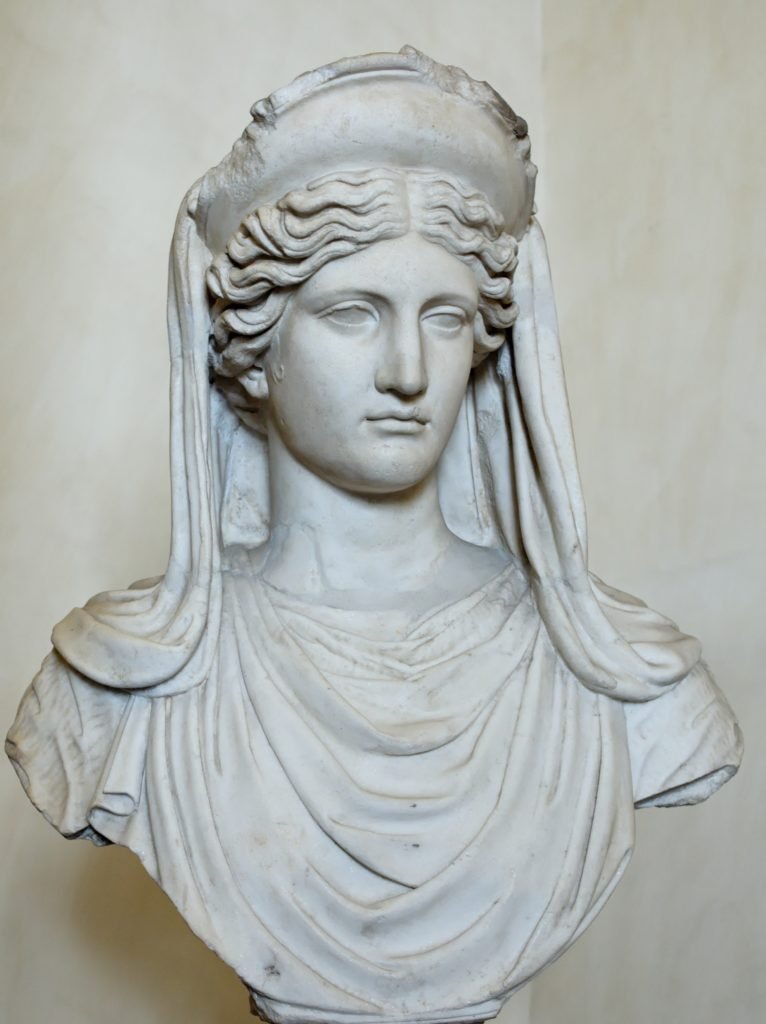 Taureans’ patience and devotion make them similar to the Greek goddess of harvest and fertility. Taureans flourish in love and have terrible abandonment issues, so they need to check themselves from turning too stubborn or possessive. Demeter is their identity in Greek mythology. 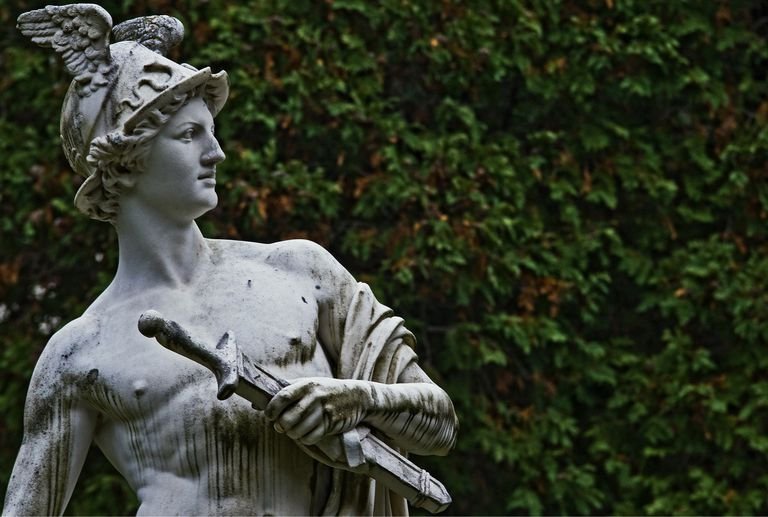 Gemini’s curious minds often find similarities with the Greek god of travelers, thieves, and other contrasting ideas. The one with great social skills, Geminis seek their twin from their Zodiac symbol and this leads them often into morally ambiguous actions, and hence turn it into their identity in Greek Mythology. 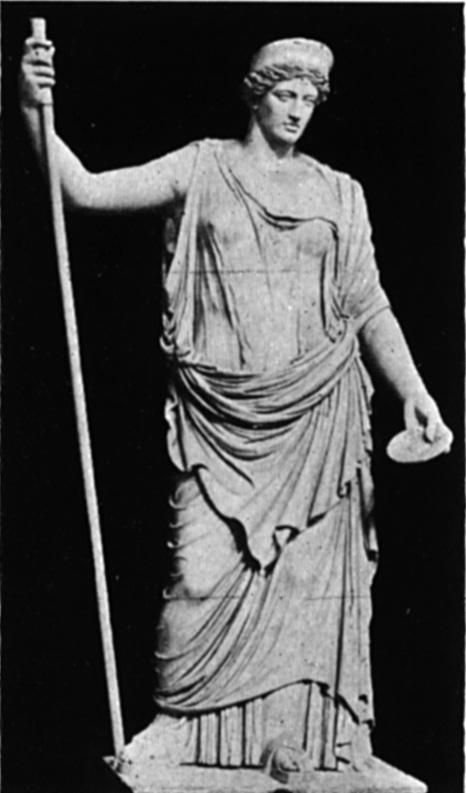 A Cancerian’s loyalty, contrasted with suspiciousness is rooted in the Greek goddess of marriage. Like the crab of the Zodiac, Cancerians build a tough exterior to protect their emotions but underneath are very warm creatures. 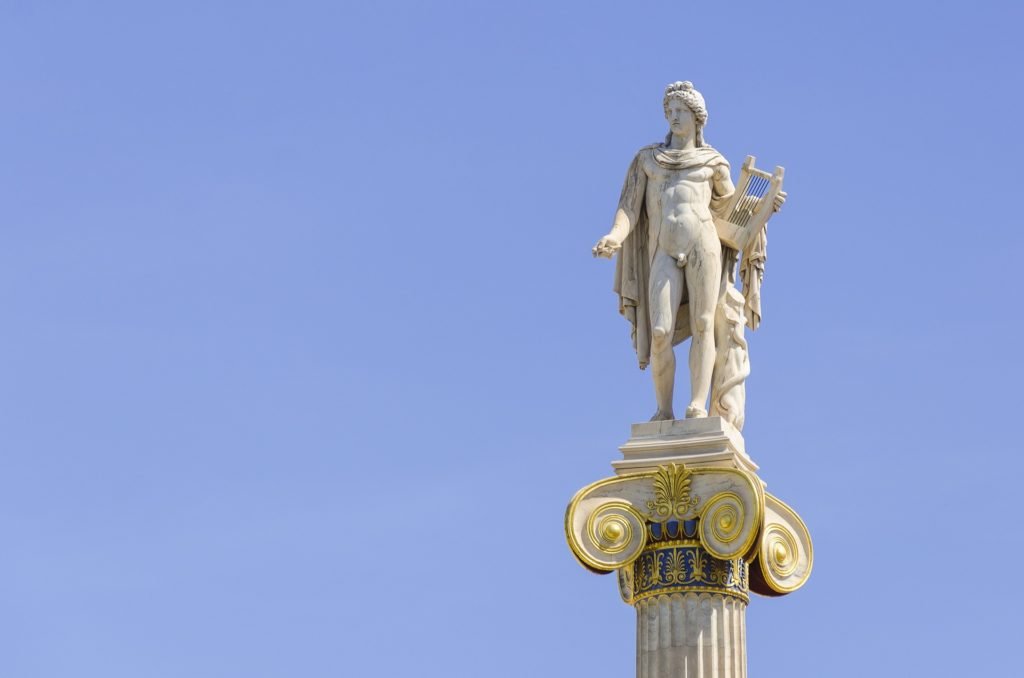 Leo’s sign of the lion is mirrored in Apollo. The generosity, warmth, and cheerfulness of a Leo are contrasted with their arrogance and vengeance, like Apollo. 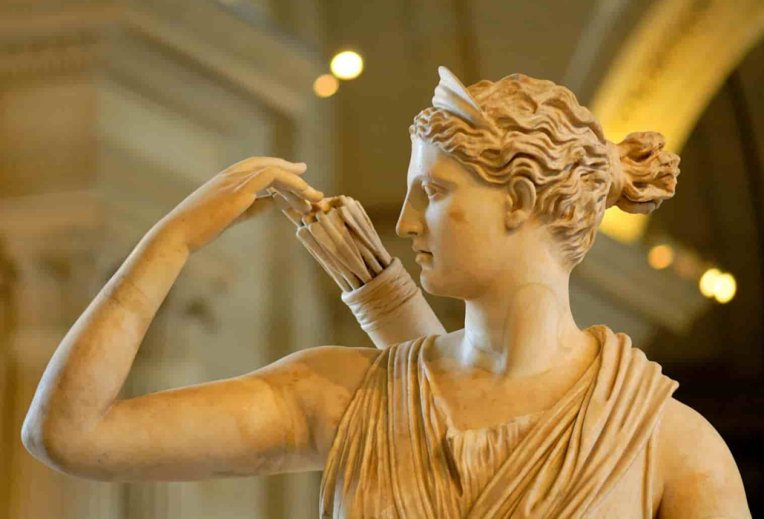 Virgo, the Virgin is associated with the Greek goddess of chastity and hunt. Hardworking as both are, Virgos need to find the time for pleasure and a life beyond their work. 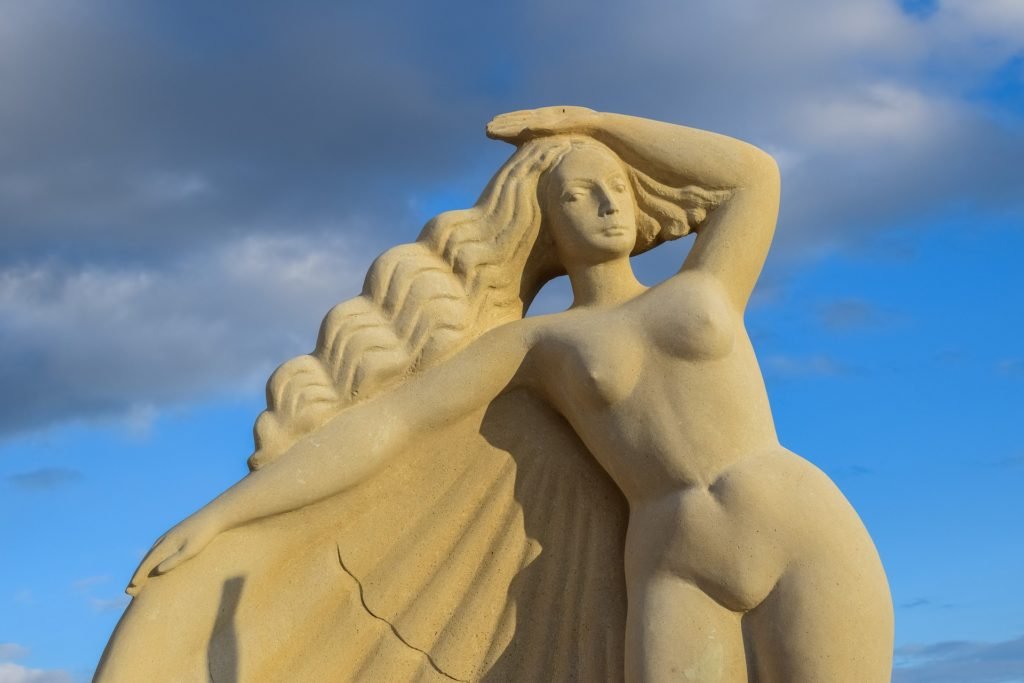 Libras hold a grudge but will always avoid a confrontation for the fear of losing friends. These social butterflies love to love and are easily associated with Aphrodite. 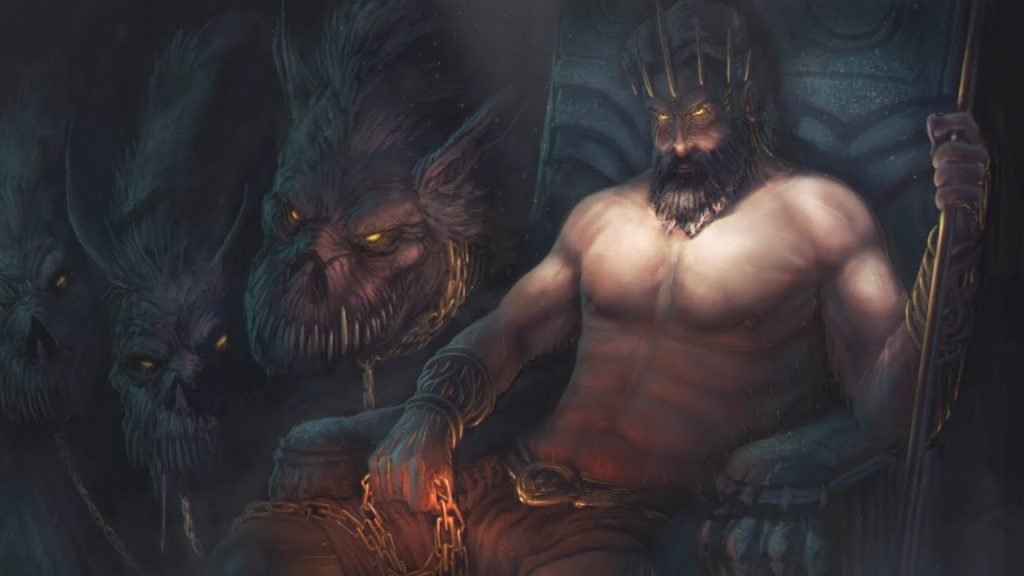 The passionate Scorpio must be careful not to turn their emotions over to the dark side of jealousy. Hades is the overseer of the dead, not their punisher and similarly, a Scorpio is often misunderstood in their actions. 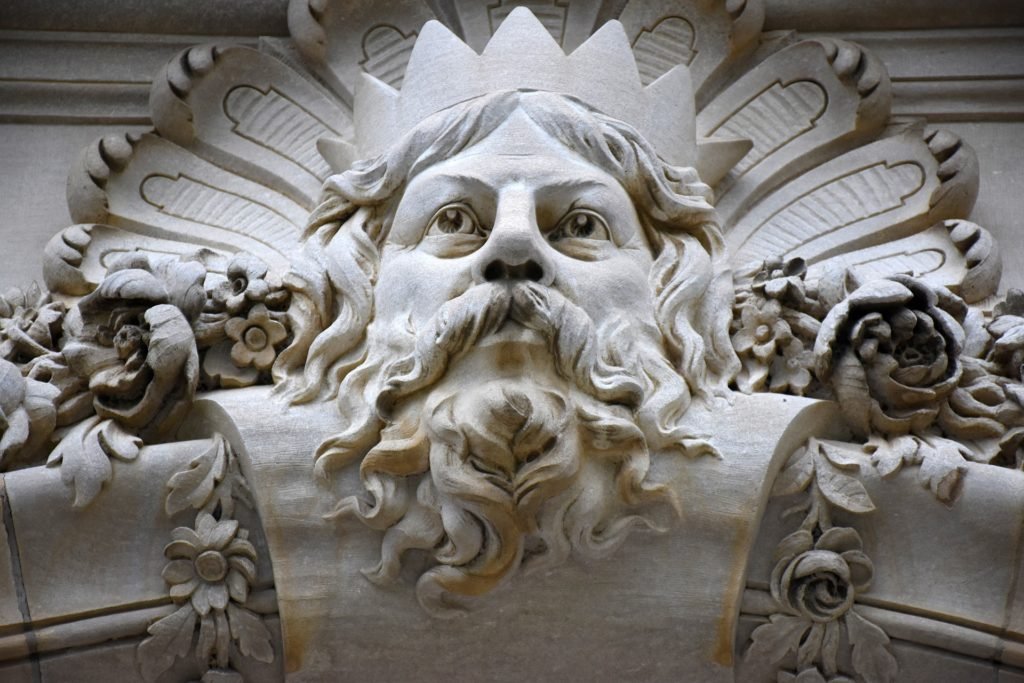 Zeus’ friskiness is redeemed by his great wisdom and power, and Sagittarii can find a mirror in Him. Although their big ideas get the work done, the lack of Zeus’ powers means they have to be careful not to get in trouble because of their idealism.

The hardworking Capricorns can identify with the God of Forge who was known for his creations of the weapons and armors of the other Gods. A Capricorn should learn to create a work-life balance and enjoy a little. 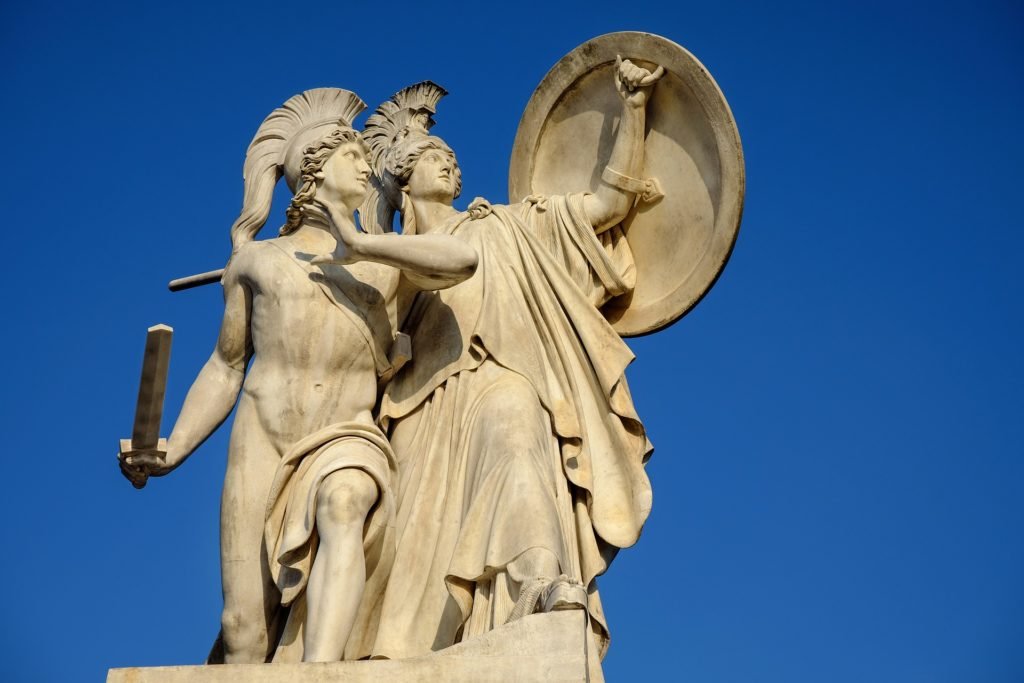 Aquarians’ rigid and temperamental nature matches with that of the patron Goddess of Athens who represents not only the contrasting powers of wisdom and warfare knowledge but also erratic nature. This immense knowledge, in part, can also be attributed to the naturally long locks of the gods and goddesses.

Also Read: Long Hair Might Be Related To Superpowers: A History 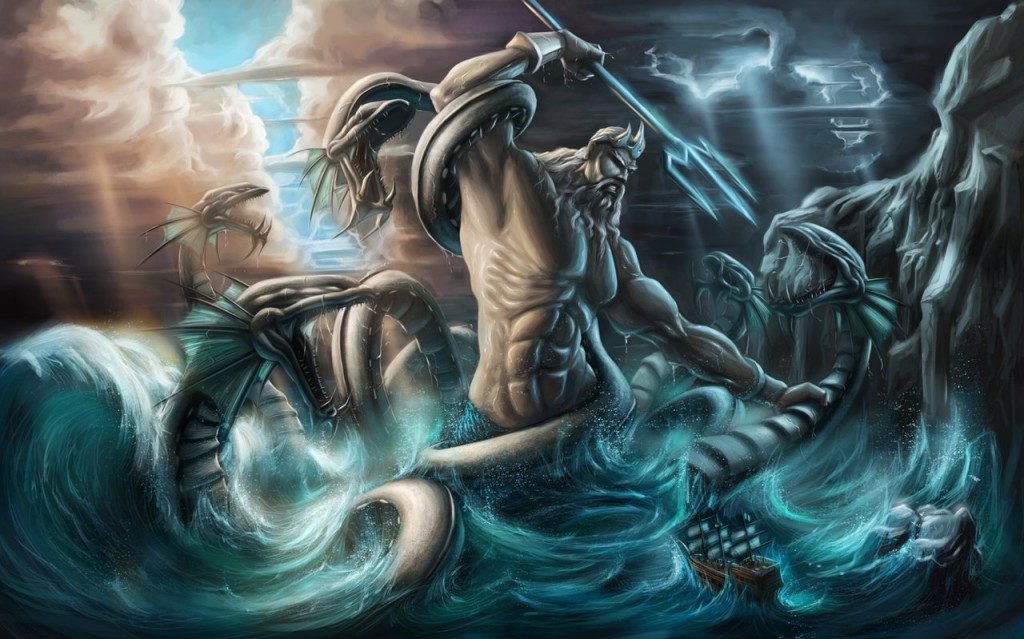 The overly emotional yet wise and mature Pisces is associated with Poseidon. Though the godly counterpart is known for His vengeance on Athens and

Make sure to read up more stories of the Greek Gods in order to understand their power and their greatness but keep in mind that they had their set of innate faults, just like all of us.

If you found out who you are in the Greek Pantheon, why keep it to yourself? Share it with your friends and family.