The Dark Side Of Your Zodiac As Per Jungian Psychology 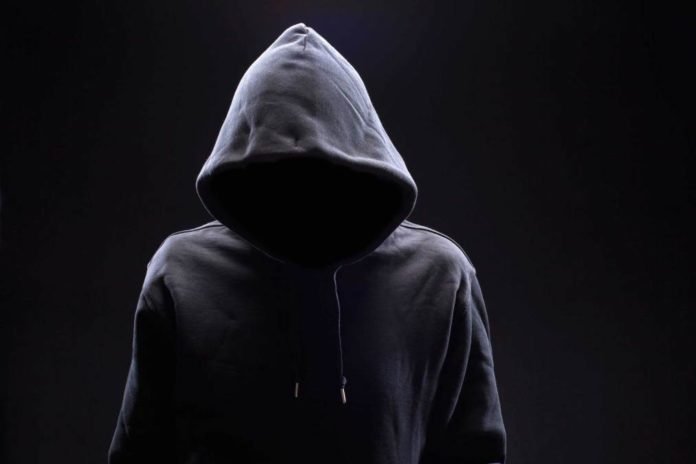 As per Jungian Psychology, our minds are a complex web with a lot of things stored in it. Many of them go unnoticed. Jungian psychology says that our minds are not able to acknowledge the latent aspects of our being – the ‘dark side’ of our personalities. It also says that the shadow side is the ‘throne of our creative impulses’. In simpler words, we, as humans, derive our creative faculties from the facets of our personalities that would consciously as well as subconsciously remain hidden. 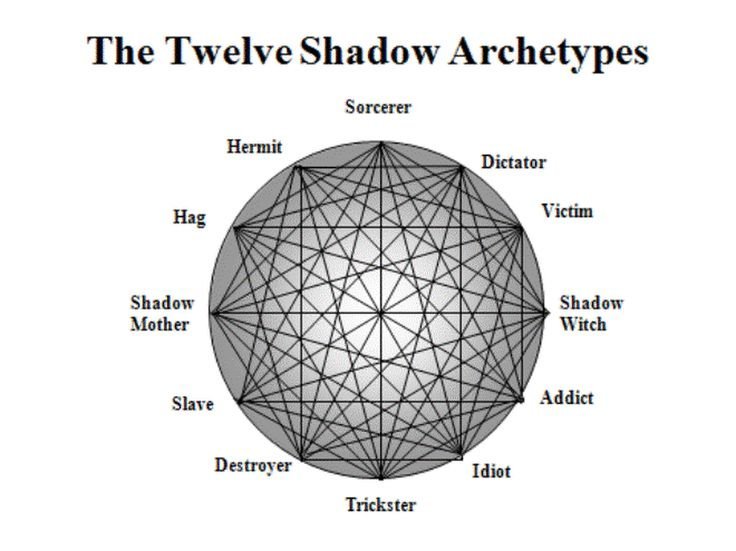 Carl G. Jung was a Swiss psychiatrist who strongly believed that astrology is very closely tied in with psychology. Therefore, Jungian Psychology bases its foundations on the link between the human minds to the astrological archetypes.

While most of us would prefer not to acknowledge these lesser-known sayings about our personalities, it might be worth considering its implications. It is important to take into consideration that the Moon sign is just as influential as our Sun sign. 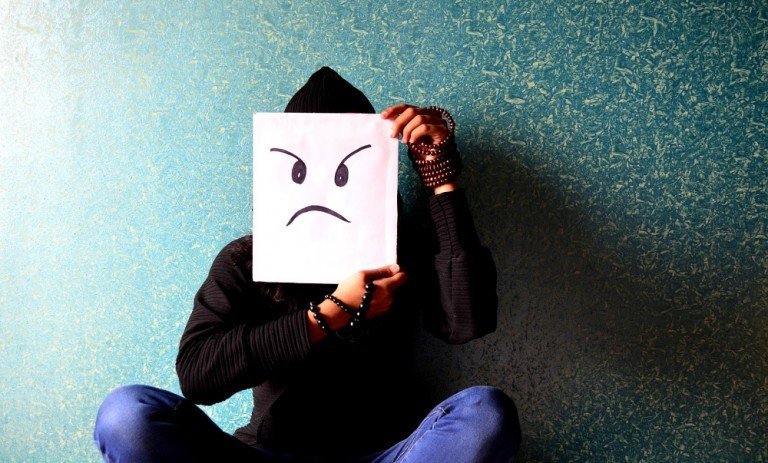 Taureans love to be served and waited on. If possible, they would have a slave waiting on them all the time to attend to all their needs. They can be considered as lazy daisies. Pleasure and luxury are very important to them. Taureans are also very difficult to argue with. They will refute any new information provided to them.

Geminis are excellent liars, which makes them very adept at manipulation. Usually commitment-phobic, they slither away unless held back with considerable force. In their Utopian world, there will be no responsibilities but several relationships you could get into and come out from.

Read: We Can Detect Your Lies From Your Zodiac-Here’s How 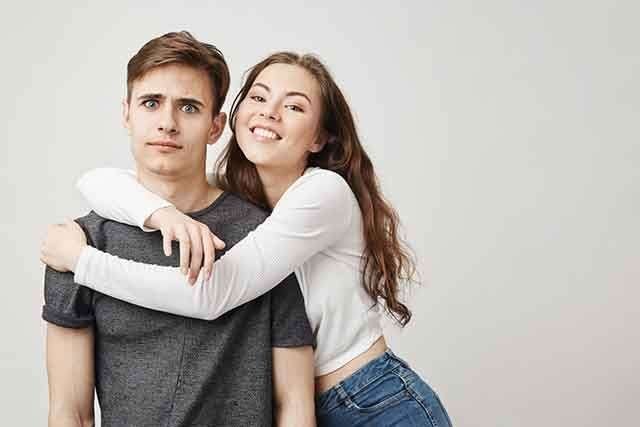 As well-known as it may be to a lot of people, Cancerians are emotional and clingy. They have relentless and unfathomable sensitivity which is overwhelming to most of us. Most Cancerians are also not exactly independent in the true sense of the term. All human relationships to them are extensions of their own being. Hence, it makes getting away from them pretty difficult.

Leos hold the belief that they are the center of the universe and they’re the ruler. They view themselves as the Royal zodiac sign. They may make fun of themselves at times but they love themselves the most.

The people with this zodiac are perfectionists and staunch critics. It is important to remember that when it comes to interacting with them, especially on a face-to-face basis, you are the subject of their hard criticism, even if it is in their head. Also, they love to clean, all the time. Everywhere.

Interruptions and complications are like poison to the vibe of a Libra. They absolutely cannot take it when the smooth running pace of the Libran life is messed up by others. Balance is essential to them. But it’s not that they’d restore balance themselves. They would expect someone else to restore it. Fairness is paramount to Libras, at least when it benefits them.

Scorpios are clear about the things they desire and nothing will stop them from attaining it. They would even murder their own family if they block the path. Making a Scorpio angry is not something you’d like to do. Revenge is desirable, by any means and in any form. 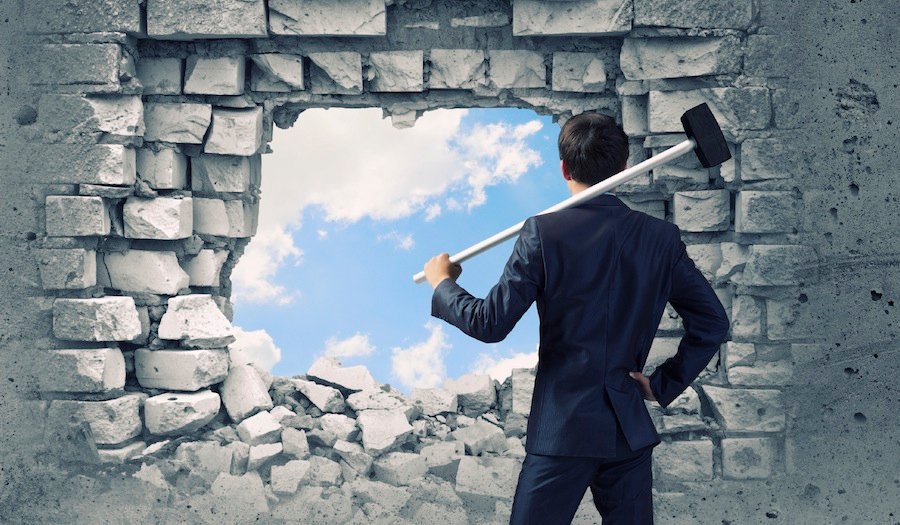 Sagittarius can get into boredom very easily. Having fun while doing exciting new things is very important to them. Which they generally do – even if at the expense of others. Responsibility is not a pretty word for a Sagittarius. When it comes to ‘honesty’, they are champions. They utter anything and everything without questioning the implications. It’s quite tactless on their part.

Read: Are You Evil? Check What your Zodiac Says

We all know control freaks and then there are Capricorns. Letting go is not something that they can do. Everything must be in their way, attention needs to be paid, and their authority respected. Make sure you’re hearing everything they say very intently or you will definitely be grilled about it later.

Aquarians are not believers in rules and boundaries. Aquarians are such rebels that it is sometimes difficult for them to articulate themselves too. Aquarians also believe that they are very distinctive, without the realization that they might themselves be following a crowd. However, they do strive for harmony in their rebellious and free life. A lot of them are completely unaware of their own prejudices. 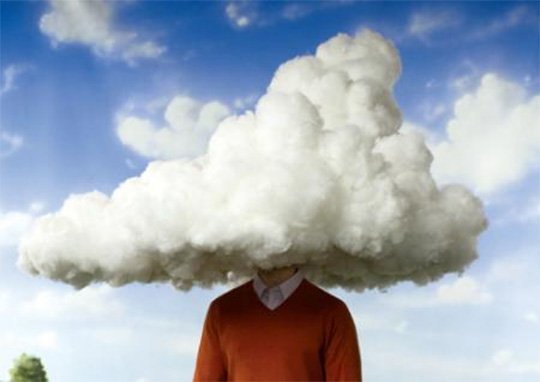 Pisceans are real in-crowd people who are staunch believers of going with the flow. They are very passive. Pisceans also have a tendency to not realize when others require support since they are quite engrossed in the clouds they build in their minds.

Perhaps that was rude, but hey, someone’s got to say it. All of us have our dark sides, so it’s nothing to be ashamed of. And if you consider Jungian psychology, then it might be a good thing too.

If you like the article and learned about Jungian Psychology and how it affects our zodiac, share it with your friends and family.