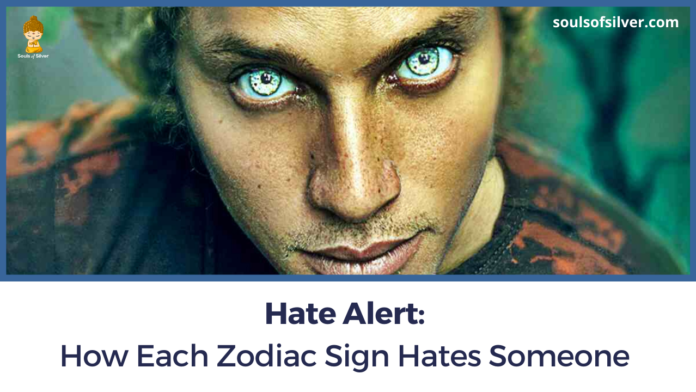 All of us have that certain someone whom we love to hate. You might not ‘hate’ them, you just want them gone. You do not want to see them, hear from them, or think about their presence. But sometimes, there are people whose mere presence can make your blood boil and makes you just feel unpleasant in general. And this comes out as our zodiacs hating someone.

Also Read: Are You Evil? Check What your Zodiac Says

We must not let other people have that kind of power to induce emotions in us that we don’t want or need. Hence, it is ideal to know what zodiac you might be compatible, or not compatible with you. So, here we go to find out how zodiacs end up hating someone:

Politeness and cordiality do not occur to you naturally. So staying around people also does not come to you naturally. You would rather distance yourself from everyone. While you want a social life, you like keeping to yourself., and that is how you would find your zodiac hating someone.

Ignoring people is easier than trying to control yourself around them. You don’t even make an effort to mask it and everyone just knows. Your pettiness does not bother you at all. However, hating someone is not something usual for you. So if you do hate someone, there is a good story behind it. 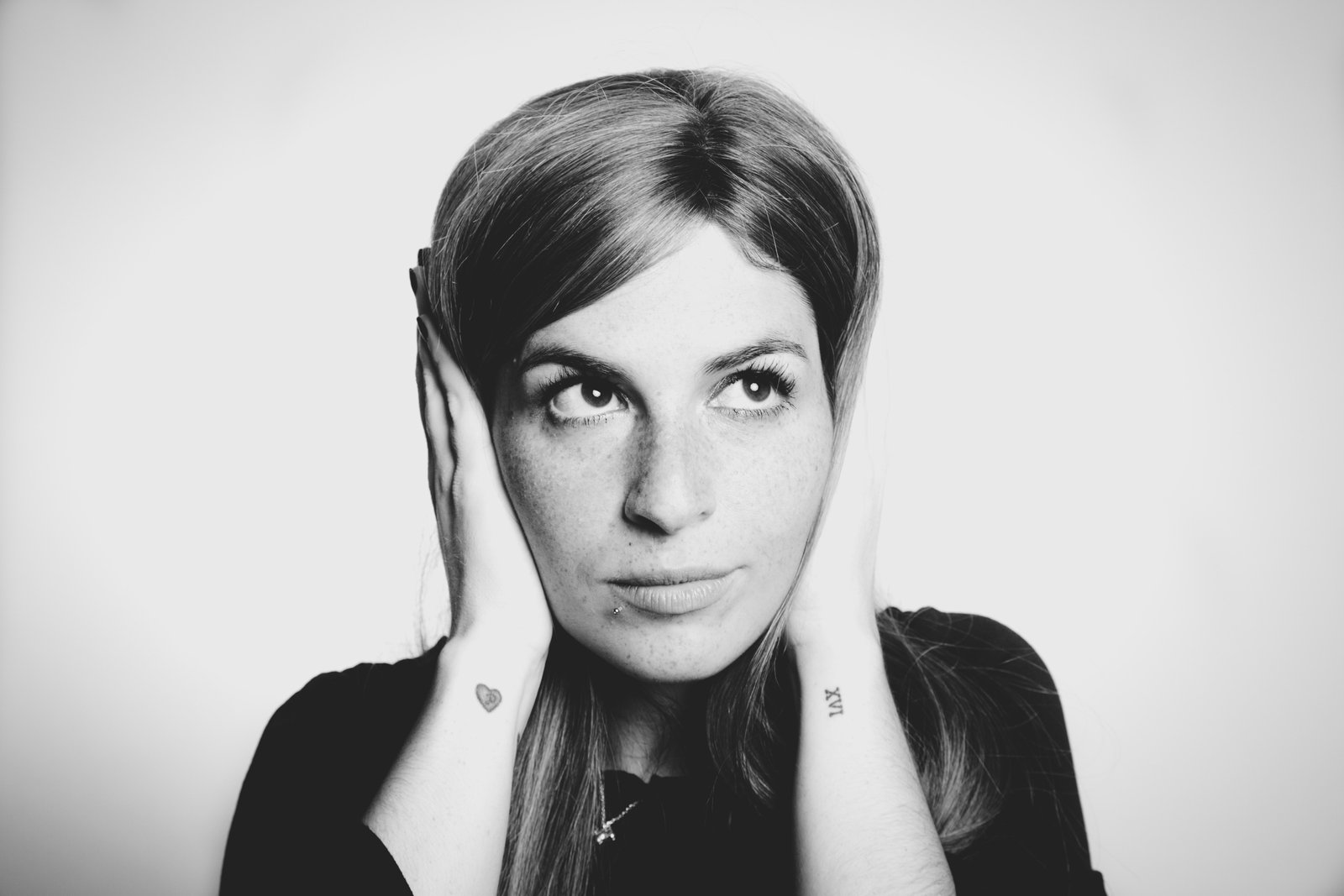 You probably have the propensity to call out everyone you loathe on a regular basis. You ponder about taking the higher path and ignoring the noobs you hate. But social media has only empowered you to call people out, so you do it all the time. After all, it’s easier than doing it in person, not as much effort is required and your phone is with your 24×7 anyway.

You want the interactions with the person you hate to be as little as possible. You probably will not take any steps towards showing it or doing something about it. Stress from hate causes wrinkles and you wholeheartedly believe that.

Shady should be your first name, middle name, and last name. Oh yes, you are really shady. You will get into arguments, you will call people out. You will even tweet snake and eye roll emojis knowing well that the one you hate follows your social media accounts, for that is how your zodiac is hating someone. 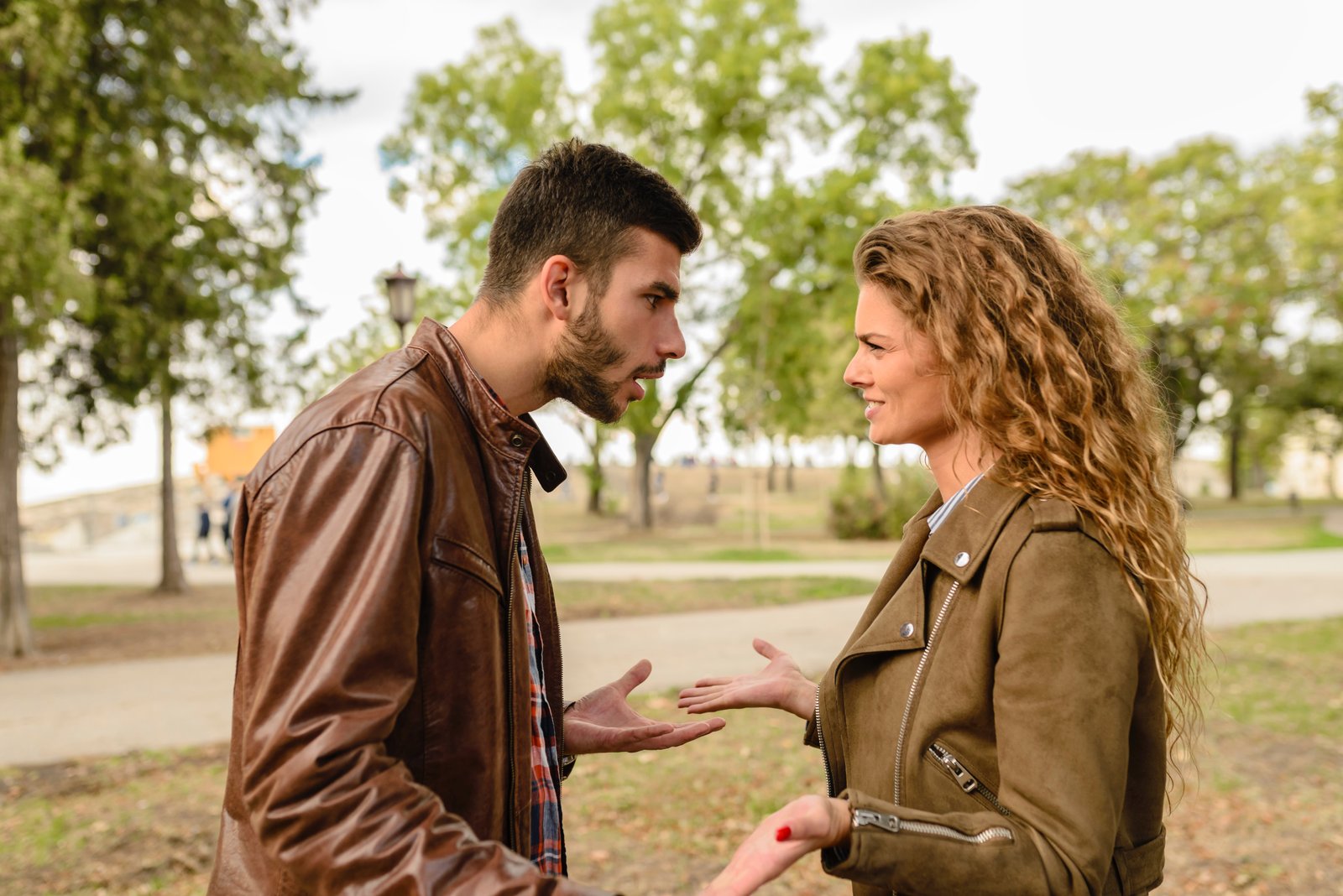 Hating someone requires so much effort, too much effort in your opinion. You believe in doing productive things with your precious time instead. Ignoring people you hate is dead easy and pettiness is no sin either.

Drama is hardly something you want in your life, but you cannot stop it from getting into your life. Getting annoyed by the people you hate is way too easy and you can get into some drama for it. You have people whom you love and you don’t care about seeming rude.

You are too busy to hate anyone, oh yes! Your time is too precious to latently signal to someone that you hate them. Just tell them on their face and it’s done. You will not be in a position of any discomfort and anyways honesty is your best friend.

Hating people is not ideal because it brings forth an unpleasant cloud hovering over you. Hating someone is exhausting for you. You will purposely distance yourself from the person you hate and have no qualms about it. 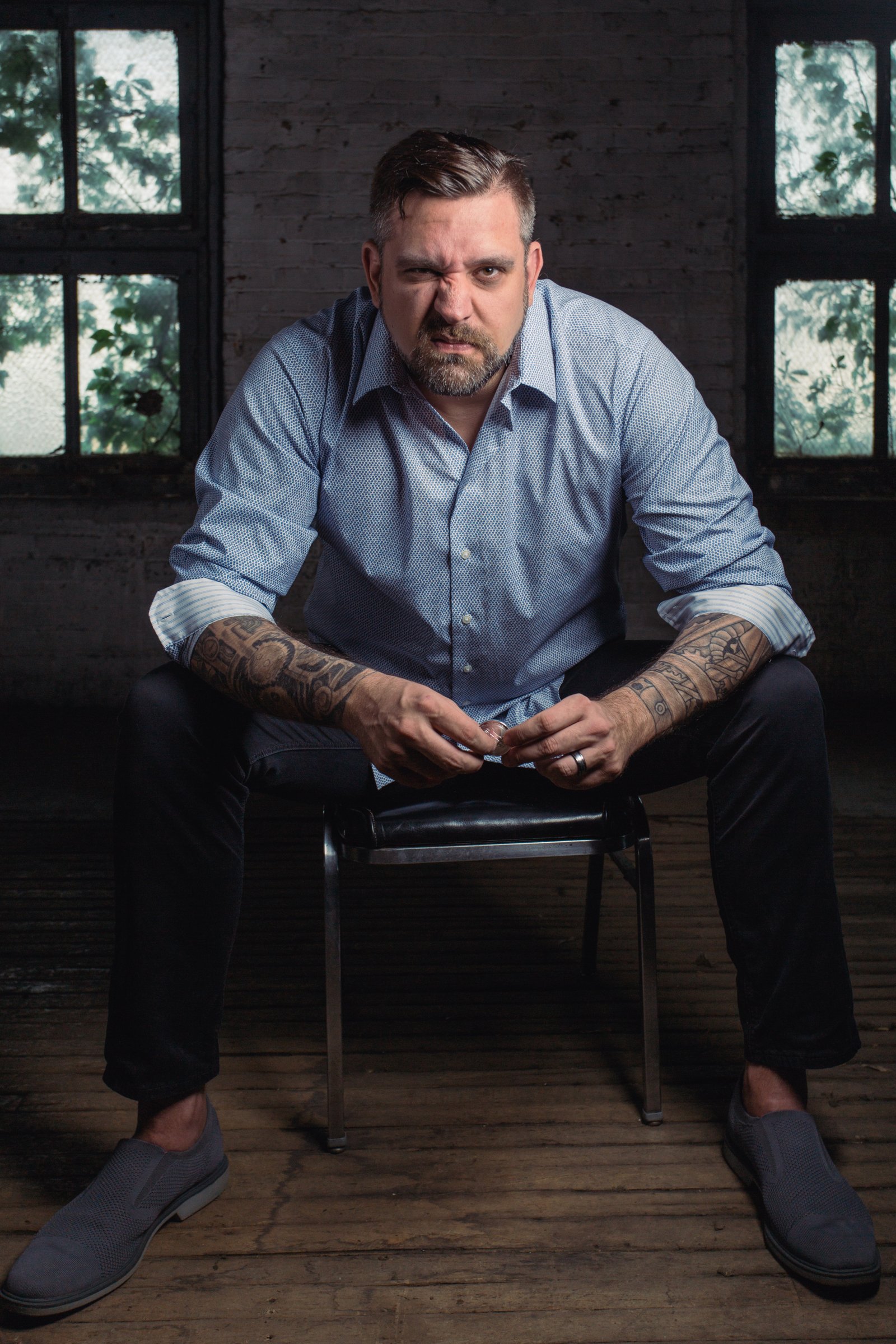 Confrontation is not your cup of tea, but nor is an injustice. When there is someone whom you hate and they are causing you discomfort, you will not bear it. You tell them your mind so that your business is over with. It enables you to live a peaceful life and that should be the case, for your zodiac hates someone in exactly that manner.

You don’t believe in letting anyone know that you brew hatred for someone. But while speaking to that hated person, or around them, it’s obvious by your voice and expressions. But you can calmly hold your thoughts to yourself unless you’re the only one around that one awful person.

You are not petty or direct; not even subtle. You still find it pretty unbelievable that there is someone that hates you too. You are incredibly nice to everyone, but that’s a façade for your manipulation.

Hating someone is so energy-consuming, but there are some people who just do not deserve anything else. What do you think?