What Does Science Say About Our Third Eye? 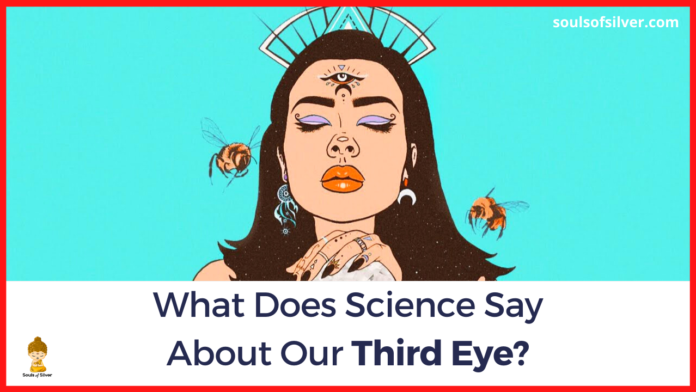 The third eye has always intrigued philosophers from the East as well as the West. Scientifically, it is called the pineal gland, but in both philosophies, it has been referred to as the road toward higher consciousness. Even René Descartes referred to it has the seat of the soul. But what does science have to say about it?

The pineal gland looks like a pine cone and is just 1 cm in length. It helps in the production of melatonin, which in turn, helps to maintain sleep patterns as well are in regulating reproductive hormones. However, scientists have found out that the structure of the pineal gland is quite similar to that of our eyes. Hence, it is called a ‘vestigial eye’. And there’s more to it than what meets the eye. 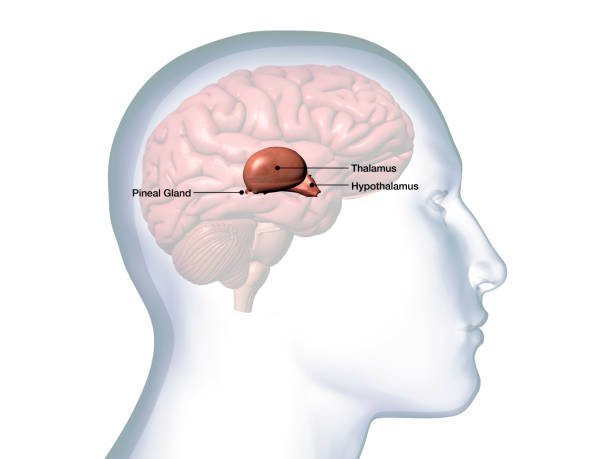 It was Luther Fiske and Frederick Tilney back in 1919 who wrote that the pineal gland was structurally similar to the human eye and was sensitive to light. Due to the presence of light receptors, visual capabilities were a possibility.

Then, in the year 1995, the chair of the Department of Cell and Neurobiology at the University of Southern California, Dr. Cheryl Craft, called it a mind’s eye. As per her article, there were certain similarities discovered between the retina and the pineal genes. Her article is in accordance with previous research that showed the light detection ability of pineal glands. We are already entering the phase when the mystery slowly gets unraveled.

In 2013, a study was conducted which looked into consciousness, using a molecule called N, N-Dimethyltryptamine or DMT, something found in the pineal bodies of rats. DMT is actually a psychedelic drug but the research head, Dr. Rick Strassman, called it ‘the spirit molecule’. When DMT was used on volunteers, interesting results came up. With high doses of the molecule, DMT, many people went through an out-of-body experience, almost hovering independent of their bodies. 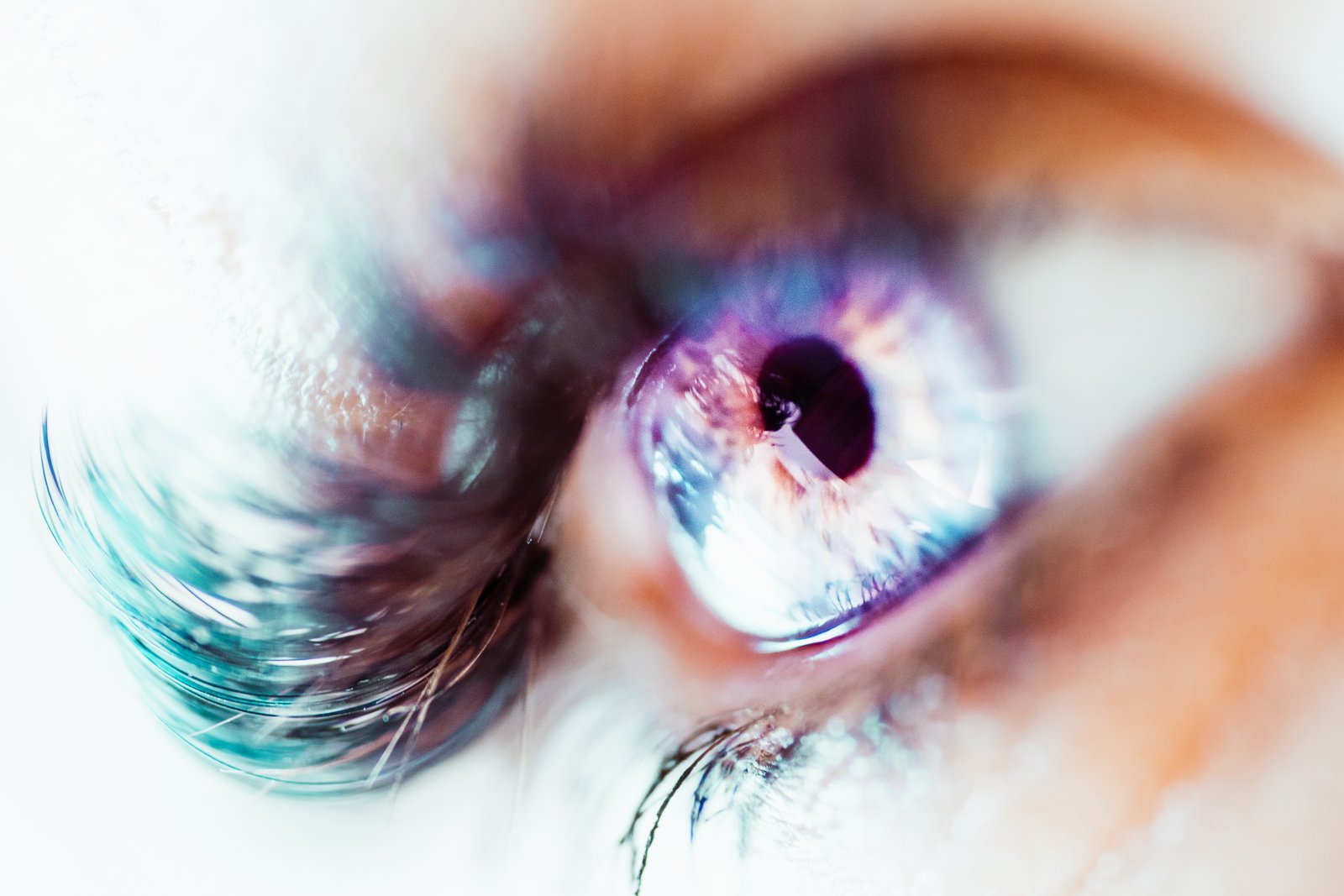 Another theory, which was published in the Journal of Biological Rhythms, posits that the pineal gland has been evolved in such a way that it plays an active role in improving our vision capabilities. It again shows that the gland is capable of producing a significant amount of melatonin which helps with our sleeping and waking cycles. Plus, his work represents that of Dr. David Klein, who is the head of Neuroendocrinology at the National Institute of Child Health and Human Development (NICHD).

Up until now, this is the amount of research that has been conducted on the pineal gland. Of course, there are many more studies to be conducted. But if you are a spiritual being, then this might turn out to be a moment of pride. After all, science, which tends to disproves certain spiritual concepts, is proving what the ancients had proved and believed in the past. Plus, it might pave the way for skeptics to learn something new as well.

Until then, keep meditating and keep your third eye awake. Cheers!

If you like this article on science and the third eye, then share it with your friends and family and spread the wisdom.