This Is How Differently Shamans View Mental Illnesses 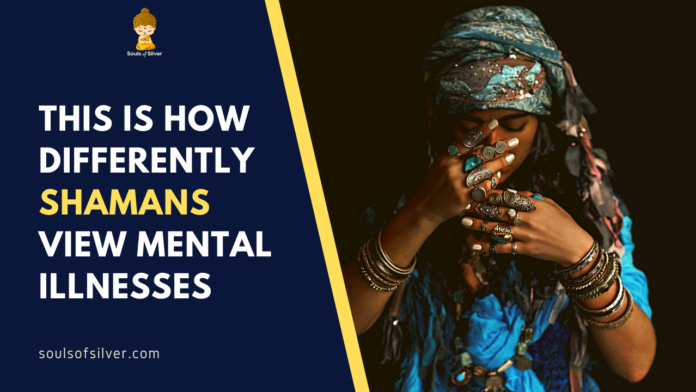 Shamans usually have fresh perspectives and notice things that we often overlook. Simply put, many shamans have an ancient healing tradition. It is a way of life that focuses on connecting with nature and all of creation.

Dr. Malidoma Patrice Some, a shaman from the western part of Africa, has a rather interesting take on mental illness. He perceives mental illness as a stepping stone to greater things in life, rather than just some affliction that one has to deal with. He is of the belief that such illnesses indicate the emanation of someone who has healing capabilities.

Stephanie Marohn, an author who has delved into the field of shamanism and mental illnesses has authored The Natural Medicine Guide to Schizophrenia. She has deep insights into the practices of shamanism and how this doctor is using it to help patients with mental health problems. 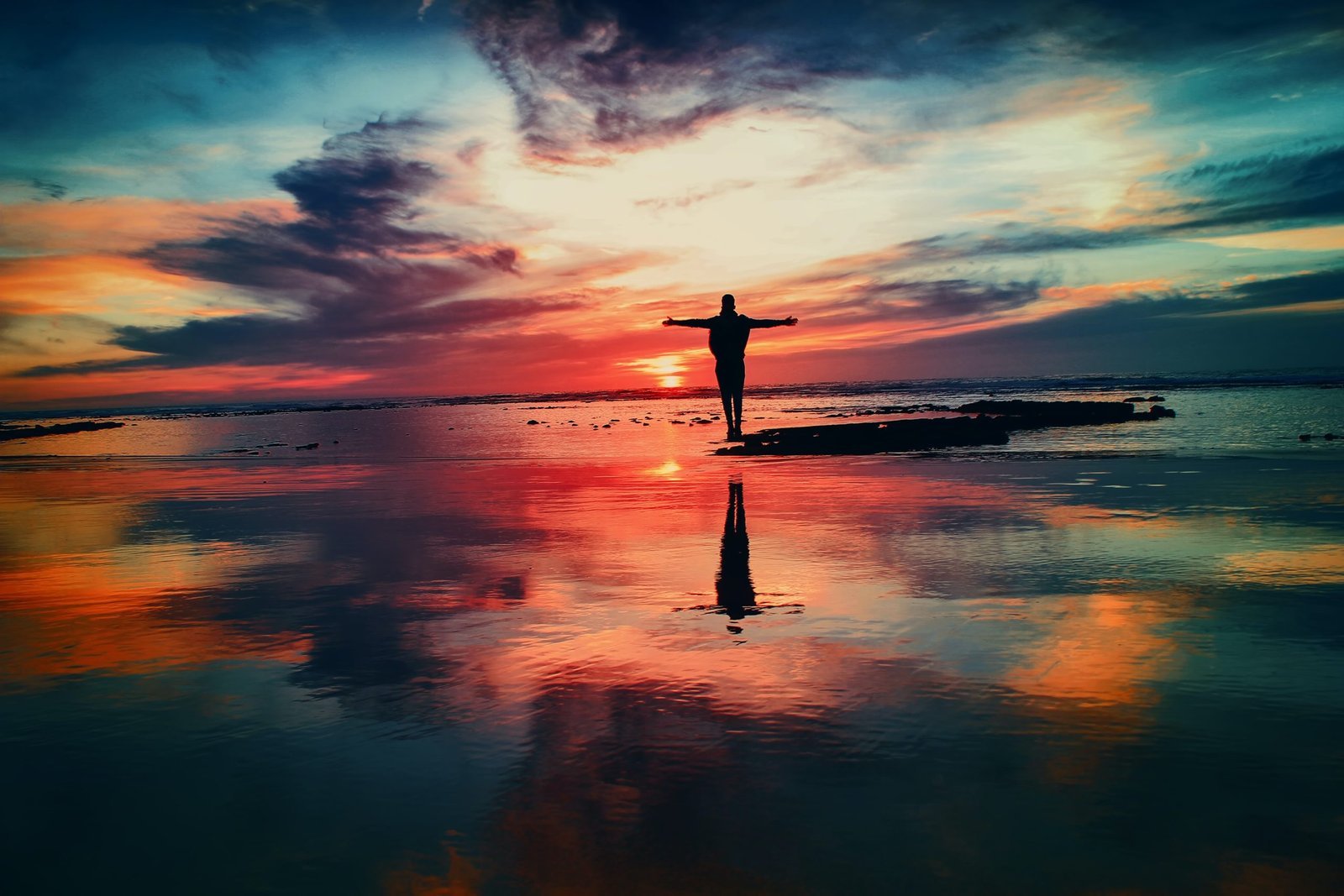 According to Marohn, Dr. Some told her about his very first visit to a mental hospital which left him in utter shock. He was taken aback seeing how modern medicine treated mental illnesses, a striking contrast to what was practiced in his village. There, he noticed how the treatment had pathological roots, as though the illness would stop immediately. He felt all the potential healers in this unfamiliar culture were not given the opportunity to blossom into their divine purpose.

He realized that all of them had a lot to offer but the treatment made them weary. Actually, no one remotely considered the occurrence of any psychic phenomena. Dr. Some believe that once the special spiritual visions are made to disappear, they can turn to normal life again. He wanted an opportunity to work with a few of these individuals. But it was not the appropriate thing in the US. What he needed was to bring the individuals to his village for the healing process to begin. He placed a request to take one ‘mentally ill’ patient, an 18 years old to the village. He got the approval.

The parents of the boy had no clue as to what else could be done for their child, so Dr. Some was their last resort. According to Dr. Some, the boy was hallucinating and was in depression for the last four years. So, he was hospitalized. Surprisingly enough, having spent 8 months at the village, he was cured of his ailments. 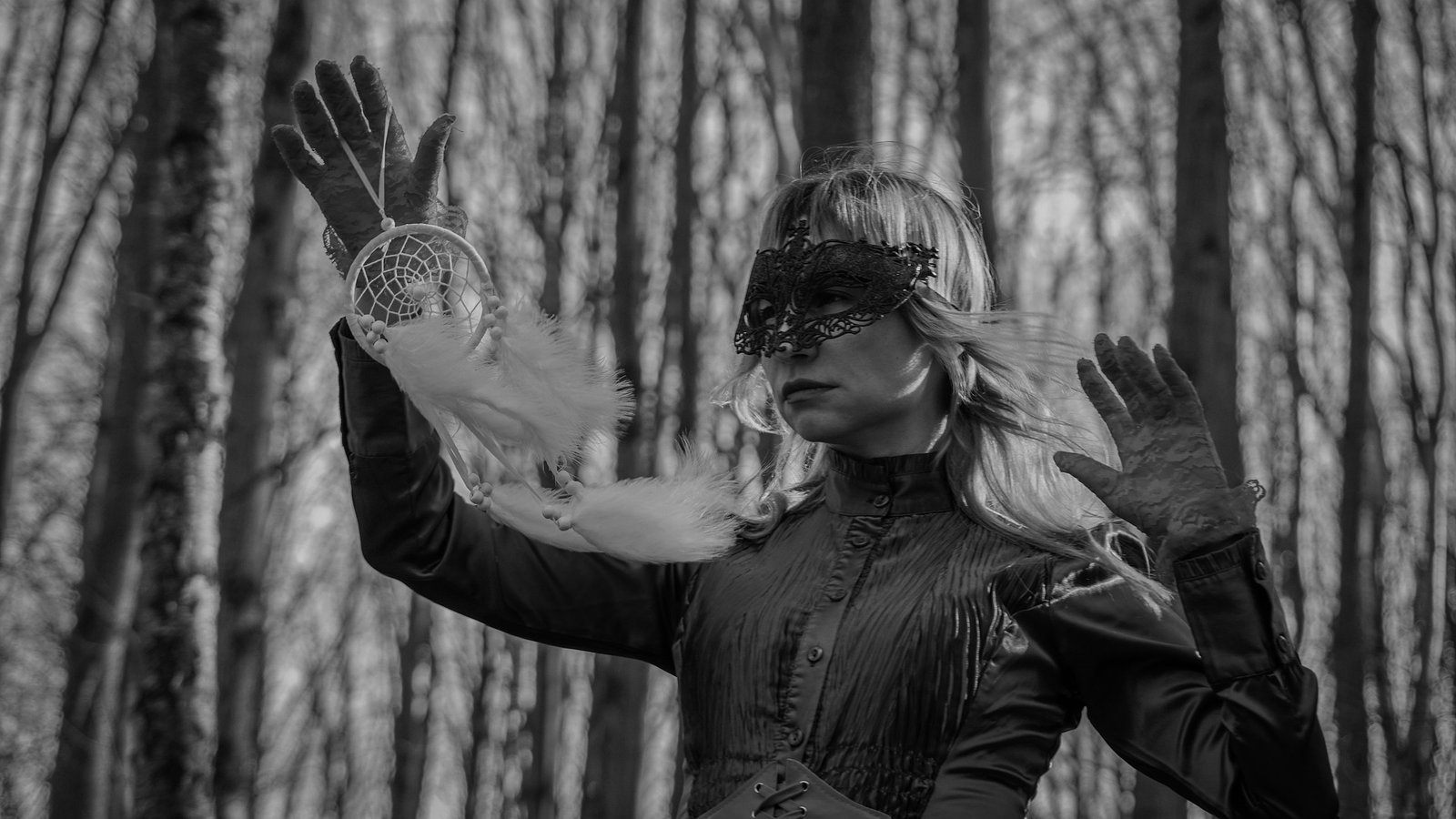 The boy spent time taking part in shamanic practices as well as learning about his true self as one capable of healing. Dr. Some continued telling Marohn that an imbalance in the relationship of the dead and the living will always cause chaos. The shaman is of the belief that ritualistic methods help people with mental ailments to change their lives for the better.

Shamans view mental illness as the precursor to an individual becoming a healer. It requires one to go through a spiritual journey that is quite difficult for a lot of people. Shamans, thus, have a special take on holistic healing. Some beings latch on to the healers which can cause turmoil within the victim. This practice obviously seems like witchcraft to those who do not have faith in ancient traditions, but having an objective opinion towards this can be truly enlightening.

Your mental health matters and you must do everything to heal yourself.