Why You Simply Cannot Ignore the Eclipse Tonight 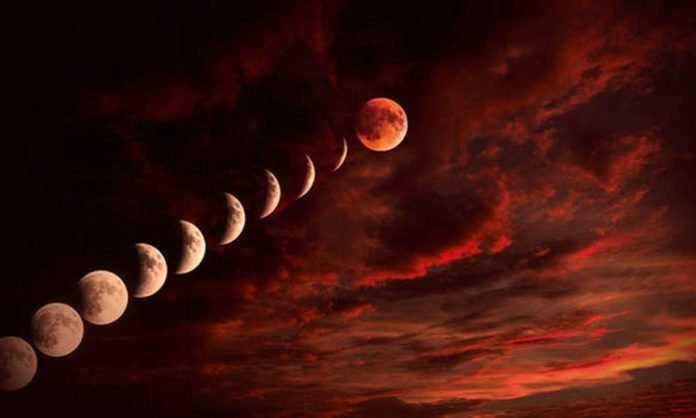 It is not very common that a full moon occurs on the same day asthe longest lunar eclipse of the century. The day it happens, this 27th July, is bound to be special in many respects.

The complete eclipse of the 27th is the most unique of the three, for this year, it will make the moon appear blood red. An event of this kind will not happen  again till 2020.  Seven more years will go by till we get to see an astrological conjunction as auspicious as this.

Three events of great astronomic significance coincide today after 2013. This makes the eclipse the best moment for our spiritual awakening. Such coincidences do not arise by accidents of nature; they are brought forth by the designs of karma.

For these are the days on which our pathways to salvation are unlocked. Call it Nirvana as the Buddhists do or Moksha of the Hindus, salvation is the state of union of the soul with the divine source of creation. Mankind has been yearning for it since the beginning of time. 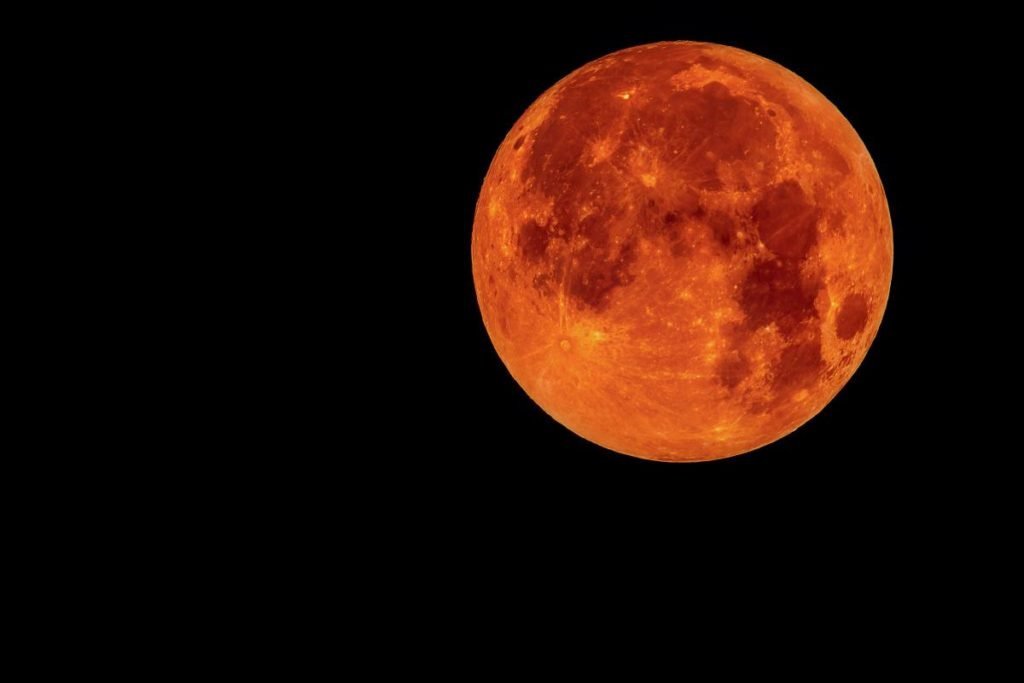 Conjunction of the Reds

This eclipse is also made special by the retrograde journey of the Mars. The conjunction of the two red celestial entities, the Red planet and the Blood Moon will generate an eventful week in terms of multiple possibilities.

On one hand, the Red entities dominating the sky will provoke strong emotions. Nevertheless, with Mars moving in reverse, attempts to harm or conspire against someone will definitely rebound.

READ: Experience The Highest Energy Transaction: July’s Lunar Eclipse Is On Its Way

The full moon has deep associations with Leo and Aquarius which help us  bring changes in our mind and soul. That the eclipse this year takes place at the axis of the Aquarius is no less significant.

Known as the water-bearer, Aquarius stands for water which  heals blockages and marks the flow of life into new beginnings.

As the full moon coincides with eclipse to create a moment of spiritual evolution, Aquarius facilitates this transition as water symbolizes the smooth transmigration of the soul into a higher plane of consciousness.

The eclipse today is also accompanied by the four-month long alignment between Mars and Uranus. Mars and Uranus both being associated with extreme behaviours, an Aquarian is likely to experience unexplained outbursts of energy, bordering on disruptive disorders, as Uranus happens to be the ruling planet of Aquarius.

The effects of the two conjunctions, that of the Mars and Blood Moon and  the aligning of Mars and Uranus are most likely to be amplified by another astronomic coincidence. The two planets along with the full moon and the Sun stand today in a T-square formation, generating a contradictory and complimentary celestial situation at once.

READ: Follow These 4 Ways To Get In Touch With Your Inner Self

These rare astrological conjunctions are likely to continue till the end of August when Mars completes its retreat to the House of Capricorn where it is venerated as the ruling planet.

Passions will continue to be in upheaval as the Blood Moon and the warrior-planet stand aligned; Open up the soul to these celestial energies and possibilities of evolution and let these extraordinary times lead the planet to a higher plane of existence. If you are still awake and already feeling your soul churn inside, be sure to catch a glimpse of the Red Moon outside your window. Happy Eclipse!

Share
Facebook
Twitter
Pinterest
WhatsApp
Previous articleThe Biggest Regret In Life: Watching The Woman Who Waited For You To Evolve, Leave
Next articleSchools In Pittsburgh Go The Mindfulness Way-Meditation Now An Official Part Of Education