What Chaos Can The Zodiac Signs Expect With Mars In Retrograde Now?

The warrior planet of action Mars has turned Retrograde on 9th September. This means now we are on a roll where we barely feel motivated to get the tasks done. As the Mars Retrograde will last for over 2 months, we really need to be prepared for the chaotic ride.

One of the less frequent Retrogrades, Mars’ reverse motion this year is in Aries. Mars is also the ruler of Aries, which makes it want to assert itself further. The less it can do it while in Retrograde, the more chaos follows for us. Repressed anger will come to the surface, and the physical aspect will suffer more. It’s good to find a hobby where you can let off some steam, like boxing. Mars is here to test our patience. If you can persevere till mid-November, you’ll emerge as a stronger and more mature version of yourself. Here’s how each of the zodiac signs can deal with the Mars Retrograde.

Since it is your ruling planet in Retrograde now, you are the one who is feeling the most heat. Self-expression is going for a toss, and you’re bottling up all your emotions. Instead of bursting on the innocent, find gentler outlets. Try to take the higher ground, and you’ll be much better off.

Read: Aries: Discover The Secrets Of The First Zodiac Sign!

Mars Retrograde has thrown your intuition game out the window! You might feel extremely unmotivated too. This is a time to be patient and let your subconscious work.

Disagreements will follow in your social circles, and you might end up saying things to your friends you don’t really mean. Don’t blame others all the time. During this Retrograde, do some self-reflection and see where you can improve. 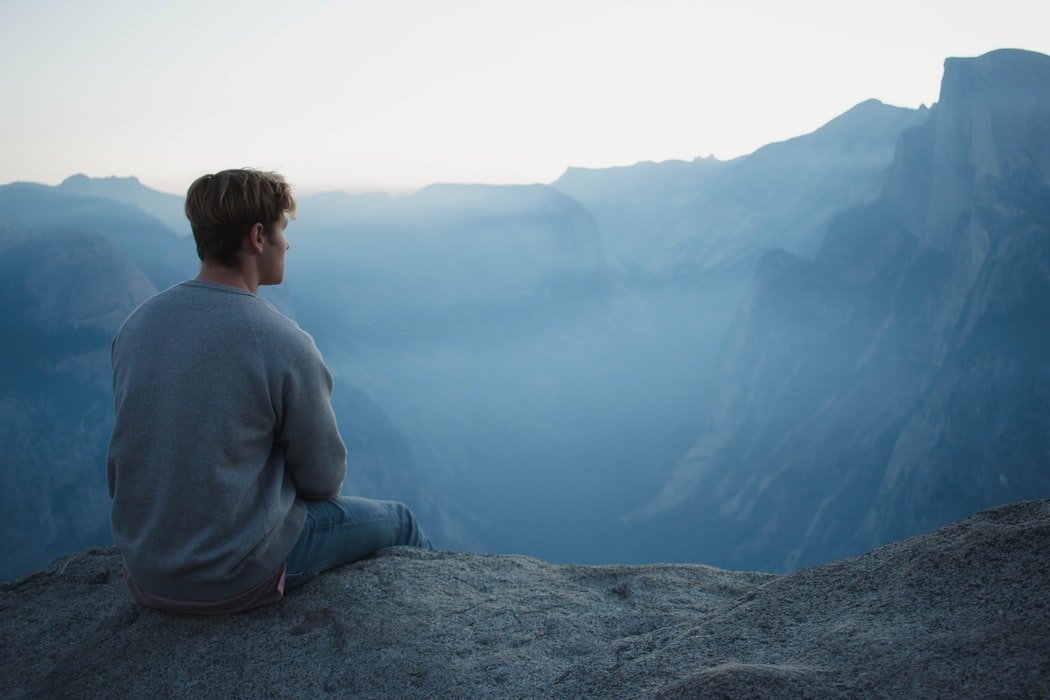 Just before Mars turned Retrograde, you were super active about your career. But now it feels like you have reached a plateau. Don’t force productivity; let things go down slowly now. Use this time to plan your next moves.

You have been exploring new realms and gathering knowledge. But the Retrograde brings an abrupt stop for you. Take this time to recalibrate your worldview. You’ll have more clarity in the post-Retrograde period.

Mars Retrograde is the time for you to work on self-sufficiency. Try not to rely on others, especially when it comes to work and money. But don’t shut people off either. Find healthy boundaries and feel your emotions now.

Past arguments are resurfacing during this Retrograde. You’ll mostly struggle in your close relationships, but don’t be impulsive. Everyone is reeling under this Retrograde, so maybe give people the benefit of doubt for a month more?

Read: How Will The Zodiac Signs Cope With The Mars And Mercury Retrogrades This Libra Season?

You want to reach your goals as fast as possible, but the more you push under the Retrograde, the more exhausted it will make you. Instead of fighting the elements, try to be more flexible and work around those obstacles.

All your creative projects are coming to a frustrating halt during the Mars Retrograde. Maybe try to find more pleasurable aspects instead of the productive ones. Use this time to rejuvenate, and you’ll have plenty of time to get the work done once Mars turns Direct.

Childhood trauma might make a comeback, but don’t repress those emotions. Slow down, and sit with your emotions. You need to work your way through it if you want to overcome it for once and all. No use letting the same issues disturb your peace, time and again.

Air-signs are suffering a lot during this Mars Retrograde. The creative juices are not flowing freely, and you don’t even feel motivated. So why not break down the bigger tasks and focus on the small steps?

Be very cautious with money matters till Mars turns Direct. Steer clear of bold investments and gambles. See if your impulses last after the Retrograde, and then you can think about making a move.

Patience and caution will see us through this Mars Retrograde. We’re almost done with September, and just another month of the Retrograde remains. Stay focussed till then!